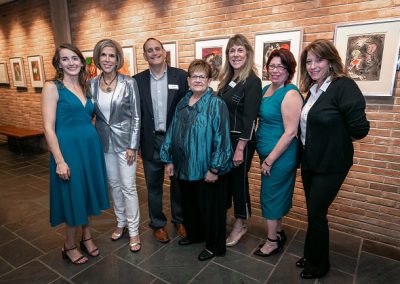 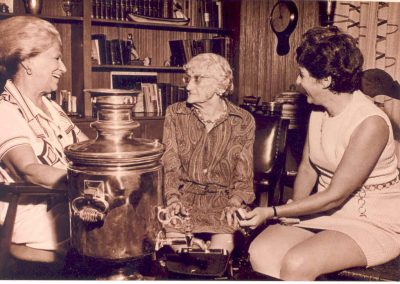 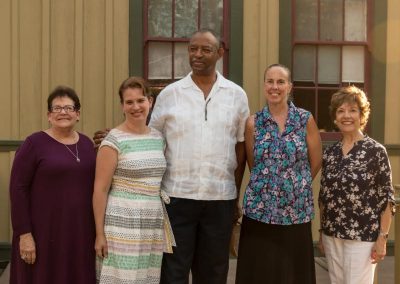 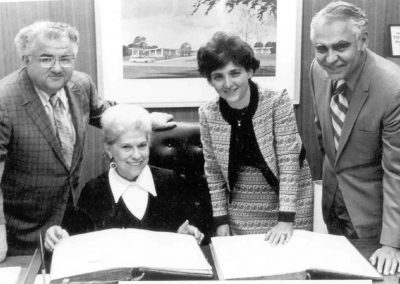 Watching the demolition of Temple Emanu-El’s early South Dallas building, a concerned group of onlookers, including Ginger Chesnick Jacobs and Ruth Brown Kahn, became acutely aware of the importance of saving local Jewish history. That moment triggered the inspiration for the establishment of the Dallas Jewish Archives, a committee of the Jewish Community Center (JCC), in 1970, which evolved into the Dallas Jewish Historical Society (DJHS), dedicated to education on and preservation of Dallas Jewish history. With its mission of “preserving the precious past as a living legacy for our community,” the agency is the only one that collects, preserves, and records the history of the entire Greater Dallas Jewish Community.

Within the walls of our Archive are a plethora of documents, photographs, and objects from early Jewish-owned businesses, synagogues, families and individuals woven into the fabric of Dallas history. Currently located in the JCC, the DJHS features a climate-controlled vault, allowing for research under the highest archival standards. Since its founding, the DJHS has served as a repository for many agencies in the Jewish Dallas community, with the Jewish Federation of Greater Dallas and the Jewish Community Center (JCC) at the forefront. In addition to many treasured artifacts, Dallas Jewish Historical Society continues to expand its collection of oral histories, having gathered nearly 700 personal interviews with members of our Jewish community since 1971.

From Downtown to South Dallas, the Cedars to Goose Valley, Deep Ellum to North Dallas and beyond, Jews have influenced the formation of Dallas. From the long-standing congregations of Temple Emanu- El, Shearith Israel, and Tiferet Israel to the newer houses of worship, and those long since faded into obscurity—Agudas Achim and Anshe Sphard among them—DJHS stands to preserve their past and their future in history. The DJHS safeguards not only our history, but also information on our impact locally, nationally, and internationally.

Today, the Dallas Jewish Historical Society is a partner agency of the Jewish Federation of Greater Dallas and is primarily supported by membership contributions. 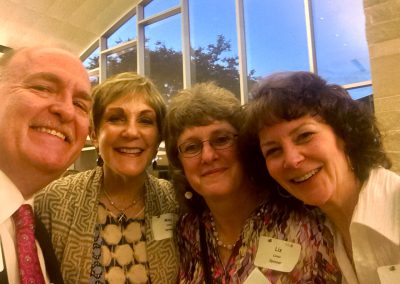 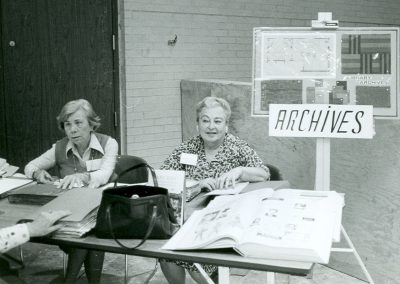 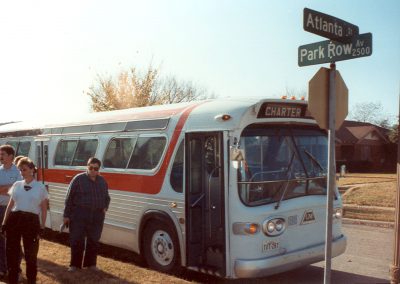 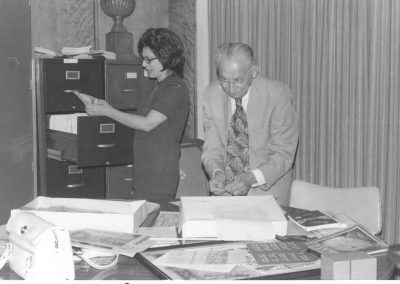