This is the first 2 minutes to the Dallas Jewish Journey. https://www.facebook.com/DallasJewishHistoricalSociety/videos 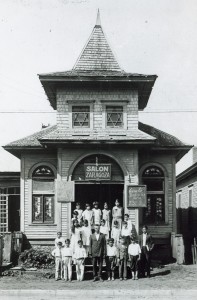