“One Story at a Time…A Mosaic of Our Dallas Jewish Community” honors those individuals who have shared their lives and their family stories with the DJHS since 2010 through our Oral History project. 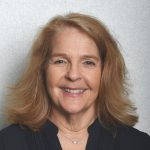 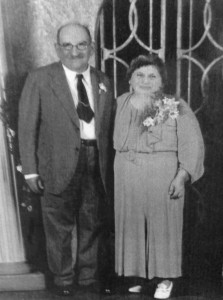 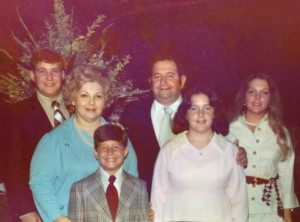 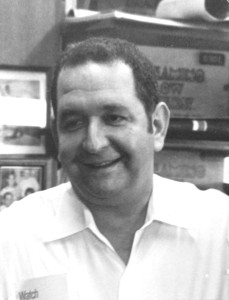 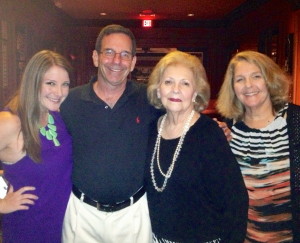 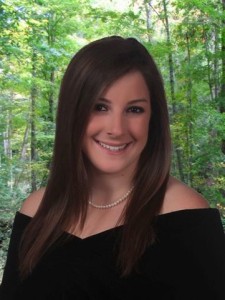 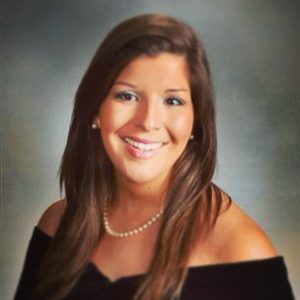