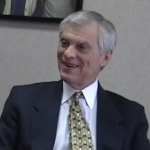 Jim Hogue, Dallas Jewish Community Leader, talks about growing up in Dallas, his family and the role models and events that led him to his many past and current leadership roles.  Interviewed January 2013. 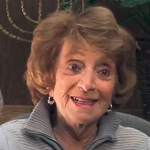 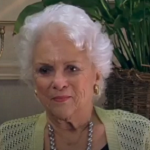