Marilyn Tonkon was born in 1931 in Dallas, TX. Her father moved from Chicago to Dallas with his mother, who opened a delicatessen on Commerce Street called Chicago Deli. Marilyn worked at Neiman Marcus while her husband, at the time her fiancé, was stationed in Korea. Marilyn attributes her development of self to her having had the time to build up her business. As a dedicated member of the Jewish community and a loving mother, Marilyn has given a lot to Dallas’s Jewish community. 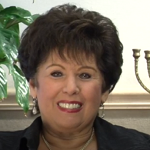 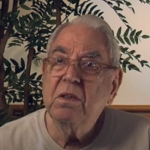 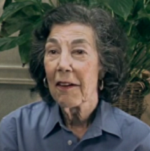