Annette Corman was born in 1937 in Chicago, Illinois, but moved with her family shortly thereafter to Texas. Annette grew up in Corpus Christi and attended high school there as well. After high school, she attended the University of Michigan and the University of Cincinnati. In 1991, she married Jack Corman, and combined their families. They have five children and multiple grandchildren. Annette has been involved in Temple Emanu-El’s Sisterhood in addition to Brandeis Women’s book group while working as a stock broker for over 25 years. 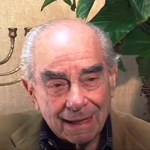 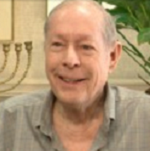