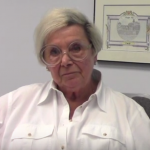 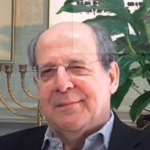 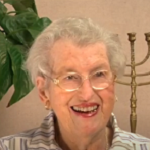 Renate Kahn was born in 1926 in Kassel, Germany, and eventually moved with her family to Dallas, Texas. She has been an active member and supporter of the Dallas Jewish community. 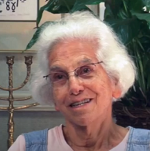 Berta Goetz was born in 1927 in Tübingen, Germany. She moved with her family to Yugoslavia at age six in 1934, where they lived before making the long journey to America in 1939. Berta’s father started a scrap metal business once they arrived in Philadelphia. After attending high school in Philadelphia, Berta went to Moore College of Art and Design. She met her husband in New York while working as a designer for a textile studio, and they married in 1951. Berta & Arno z”l moved to Dallas the day after they married, as a result of Berta’s husband’s job in an international cotton firm. Together they spent a lot of time traveling and sharing in the joy of their four children. Berta is still an active member of the Dallas Jewish community.