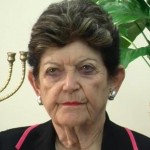 Renee Stanley was born in 1929 in London, England. She has been a heavily involved member in the Dallas Jewish community, driven by her love for the land of Israel and her desire to give back to the community. 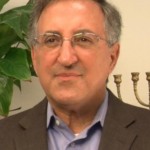 Charles Pulman was born in 1950 in San Antonio and moved to Dallas in 1977. He has been a crucially involved member and supporter of the Dallas Jewish community. 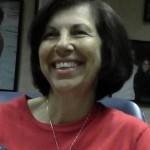 Claire Rachman, born in South Africa and raised both there and in Israel, moved to America with her husband when she was 24. She has played an important role in many different organizations and charities in the Dallas Jewish community.