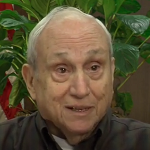 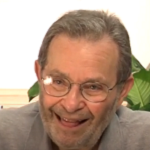 Dr. Larry Barzune, a third generation Dallasite, was born in 1939. Larry’s father was also a physician, and Larry felt from a young age his calling to tend to others’ health needs, providing care and support. Larry met his wife, Dolores, at the University of Texas and they married in 1961. Larry has practiced as a surgeon in Dallas for many many years. As a loving father and grandfather, Larry is a naturally compassionate man concerned with the well-being of all those around him.