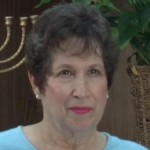 Barbara Stone was born in 1941 in Dallas, Texas, and grew up in Louisiana. She moved back to Dallas with her family at age 13, and has since been a very active member and supporter of the Dallas Jewish community.

Harv Weisblat was born in Dallas in 1945 and has been a very active member and supporter of the Dallas Jewish community with many different organizations and congregations. 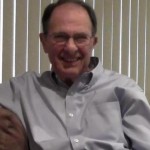 Maxel “Bud” Silverberg was born and raised in Corsicana, Texas. Bud has been a very active member of the Dallas Jewish community, working with various organizations including Jewish Family Services, the JCC, and Dallas Jewish Historical Society, among others. 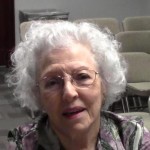