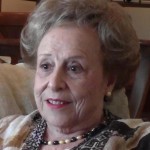 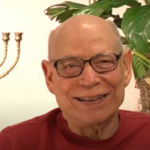 Marty Mintz was born in Brooklyn, New York, in 1944. He has been a very active leader and supporter of Dallas’s Jewish community.