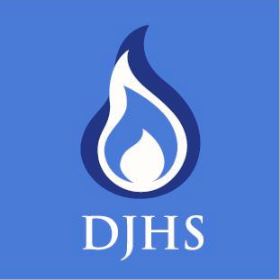 Morris Waldman is an ear, nose, and throat doctor. He was born in New York City on February 2, around 1901, and came to Dallas around the time he was in middle school. Growing up, Waldman studied Hebrew, and while he worked at an x-ray company, he taught short-hand typing in night school at Bryan High School. Afterward, he went to SMU for college and studied at Baylor Medical School. In his spare time, he taught Hebrew at Shearith Israel, the First Romanian-Austrian Congregation, and Temple Emanu-El. Waldman was involved heavily in the Jewish fraternity at Baylor and was a part of the Young Men’s Hebrew Association, B’nai B’rith, and the Temple Emanu-El Brotherhood. He was also a part of medical organizations such as the American Medical Association, Texas Medical Society, and the Dallas Country Medical Society and has worked in multiple hospitals around Dallas.