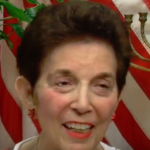 Suzie Ablon
Suzie was born in 1935 in Dallas, Texas. A natural saleswoman, she was a pivotal employee in the catering business for 35 years. She has a big passion for rhythm and dancing, has been an important contributor to the Dallas Jewish community, and led the Federation drive in 1962.
Published on Jun.7, 2016. 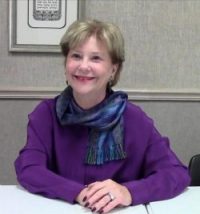 Joanie Weinstein was born in Pittsburgh, Pennsylvania, and moved to Dallas with her family in June of 1969. She has been an educator and highly active member within the Dallas Jewish community, where she has made a positive influence on its members.